An Edinburgh August: it’s a great month to experience the city, where there will be lots going on to keep everyone in the family entertained.  We’ve taken a look at some ideas which our readers have shared with us and have added some of our own to help you plan your next trip.

How many festivals are there in Edinburgh each August?

There will be at least 5 main festivals going on in Edinburgh in August, and there will be many other specialist ones to discover.  We’ve included the links to their websites here so that you have a handy guide for planning your trip. 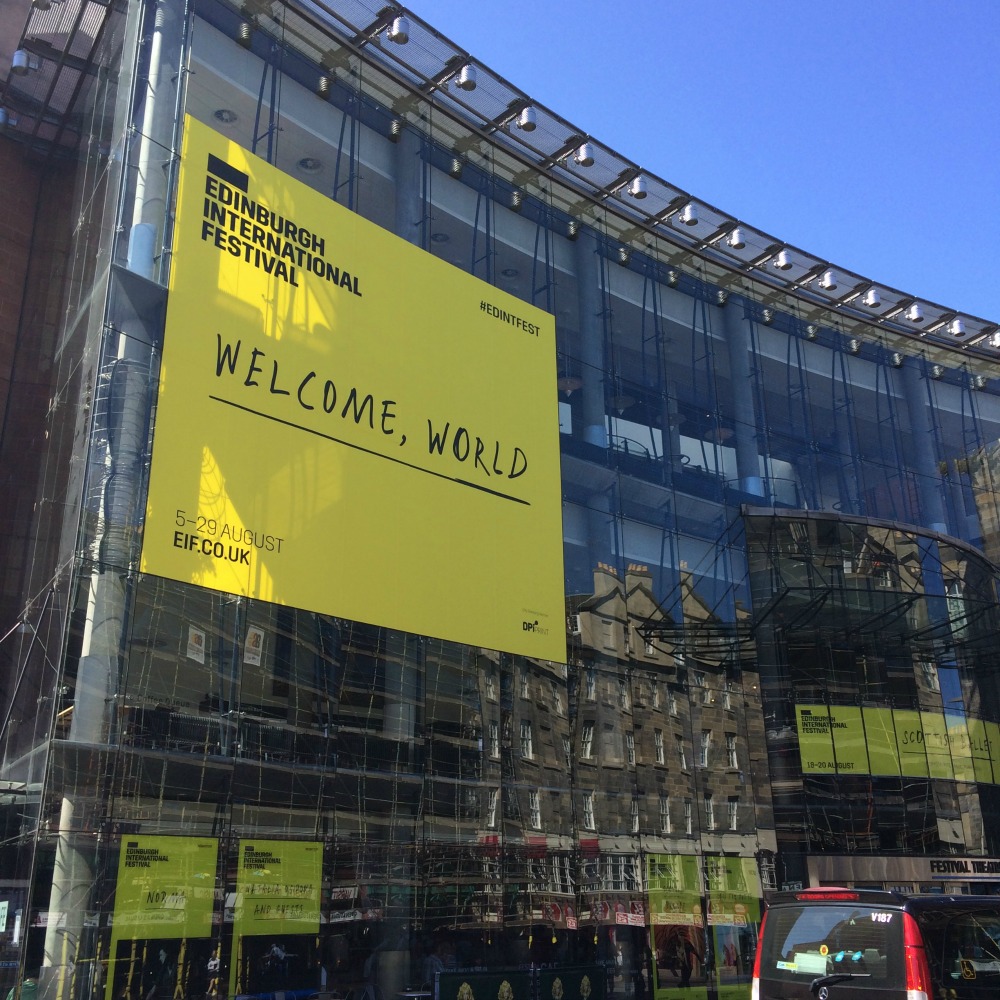 During the remainder of the year, you’ll find many other festivals and events taking place in the city.  The major ones can be found on the Edinburgh Festivals site.

Where should we take teenagers on holiday in August?

August is a popular time for families with teenagers to visit Edinburgh as there is so much entertainment for everyone. The Edinburgh Festival Fringe celebrates comedy. There are many awards on offer for comedy shows. A recent search brought up no fewer than 1100 results for “Comedy Shows at Edinburgh Fringe”.  One of our groups with teenagers had planned several shows before they arrived, and were open to add more once reviews were available.  The other group had planned 4 shows for their 4-day stay, but were also going to add more when they saw what was available.  The 2019 Edinburgh Festival Fringe saw 53,232 performances of 3,398 shows at 300 venues.  Phew!

If you are planning on attending this years festivals then you are advised to book your accommodation early. Accommodation is at a premium so you need to decide whether you want to base yourself within walking distance to the main venues such as the Pleasance, George Square, St Andrew Square and so on. Alternatively you may find cheaper accommodation outwith the city centre. 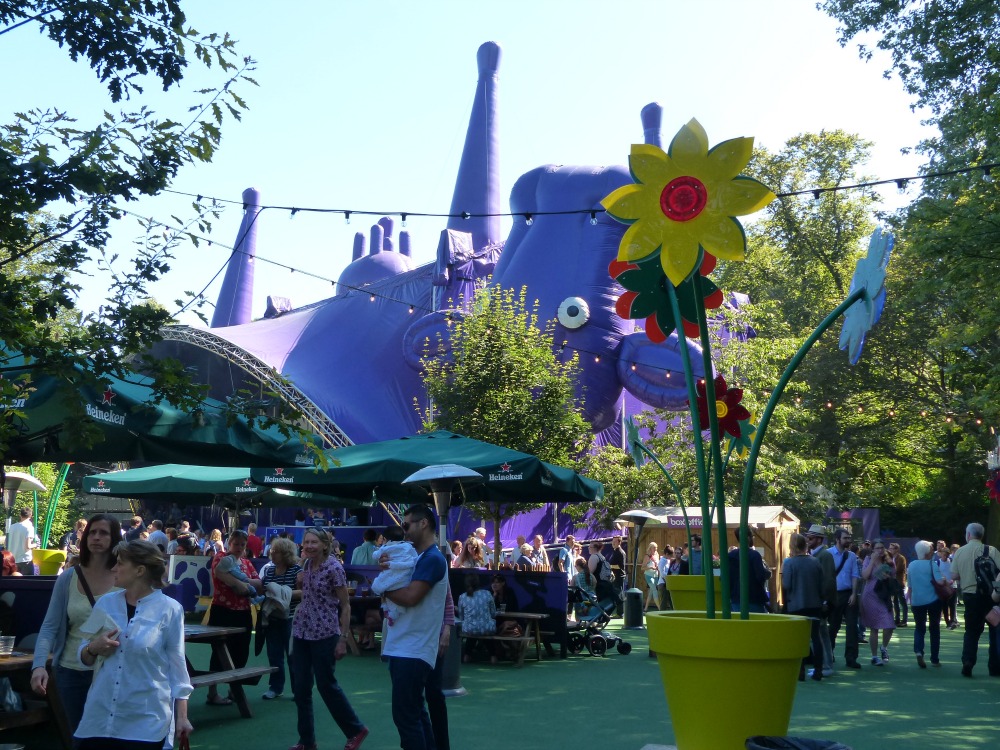 Highlights: this family are big comedy fans, so saw lots of shows such as Susan Calman, Marcus Brigstocke, James Acaster, Nina Conti (to name only a few they saw).  They enjoyed meals at Zizzi’s and Pancho Villa’s.  A day at Edinburgh Zoo by bus from Princes Street. Took advantage of the Half Price Ticket Hut (at the Mound Precinct) to see more shows.  There were free tickets for them for the Opening event of the Edinburgh International Festival: Deep Time, which they managed to cram in at the end of a busy day going to the Comedy Festival Opening Gala too.

Highlights: this couple enjoyed Edinburgh, but also used it as a base for touring around Scotland as they love to visit castle ruins.  They loved seeing the Royal Edinburgh Military Tattoo on one of the evenings of their stay.

They recommended these places to eat: 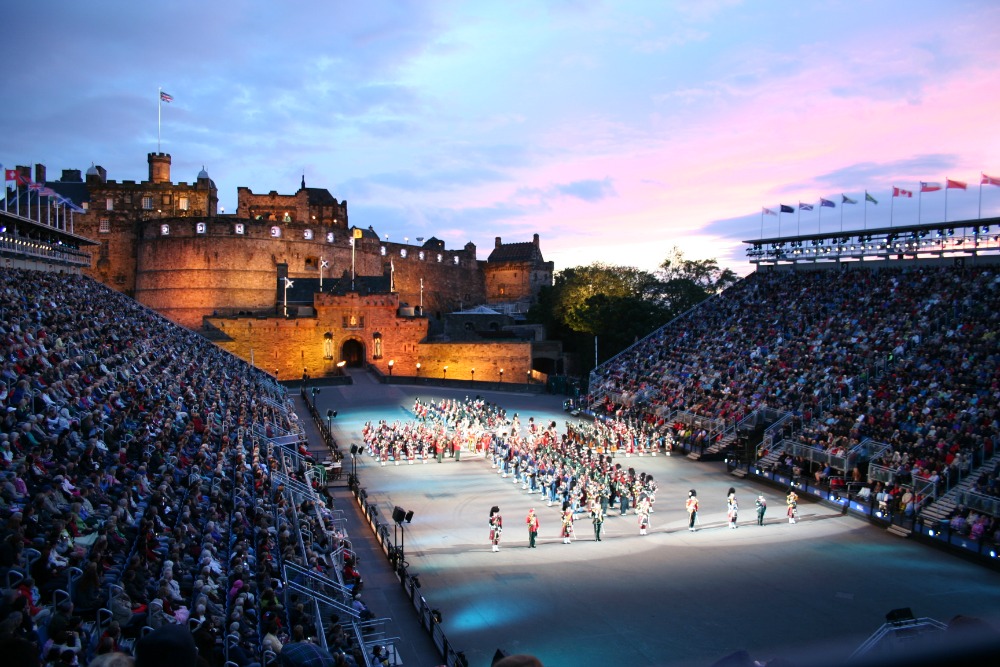 Week 3 – 3 friends from Spain (3 days) – enjoyed themselves so much they want to come back again this year. Then a family of 4 with 2 teenagers from Leicester, UK

The family had planned one show for each day, then were heading to the half-price hut and reading reviews to find out what else they wanted to see.  They had chosen to stay in self catering in the Royal Mile because it was near to one of the principal venues for the Edinburgh Festival Fringe: Pleasance.  During the rest of the year this is part of Edinburgh University, but has a good range of shows for all ages throughout the day, as well as courtyard bars and cafes where you can simply sit and soak up the atmosphere. 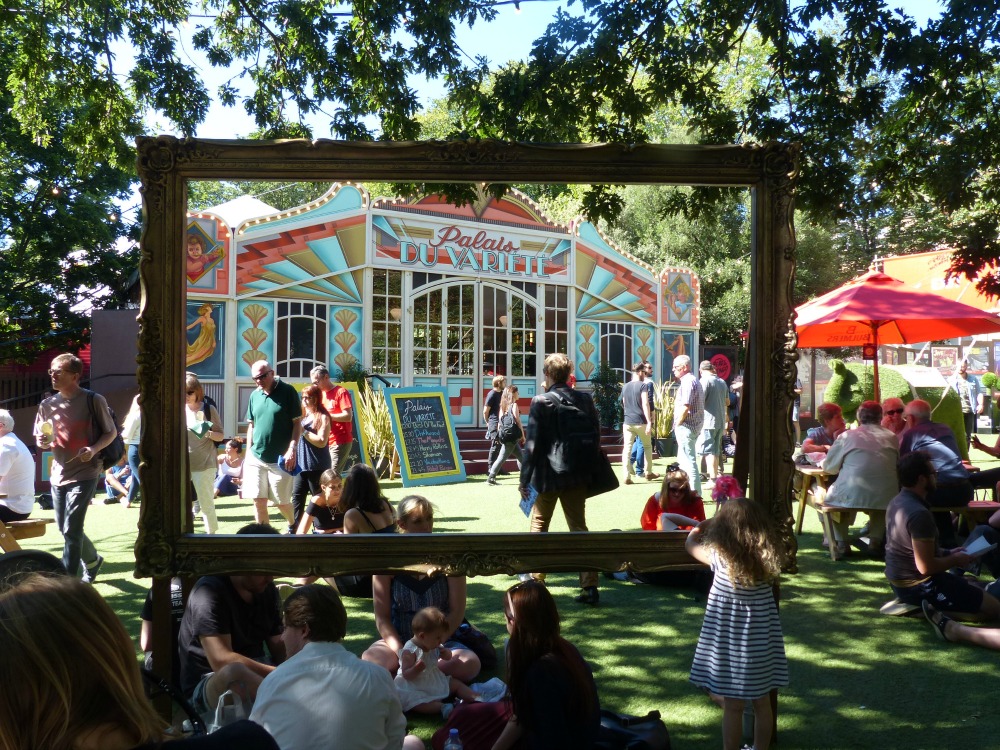 Highlights: these friends had arrived in August and attended the Royal Edinburgh Military Tattoo and visited some Harry Potter sights before embarking on a 10-day tour with Haggis Adventures.  They then booked 4 nights in self catering at the end of their tour. They arrived off the bus full of stories of the Jacobite Express (a.k.a the Hogwart’s Express), Tomb of the Eagles and many more places visited on their Haggis Adventures 10 day compass buster tour! 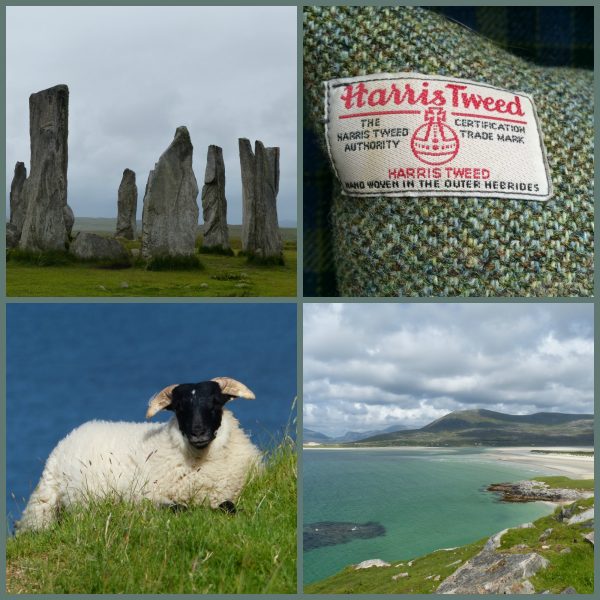 They crammed a huge amount into their 4-day stay, including: 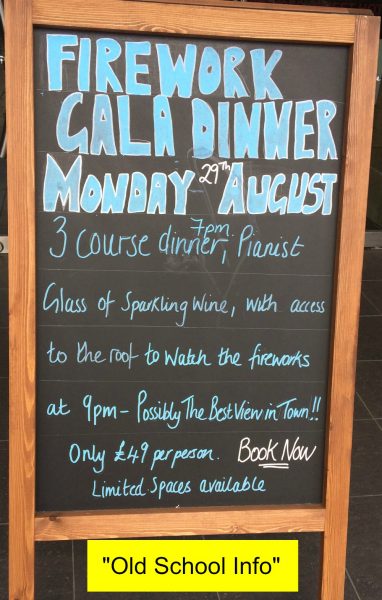 Don’t schedule absolutely everything before you arrive as you need some space to take up exciting opportunities you may find as you walk around. The Edinburgh Art Festival map is a great way to discover both art and Edinburgh views

Pin it for Later 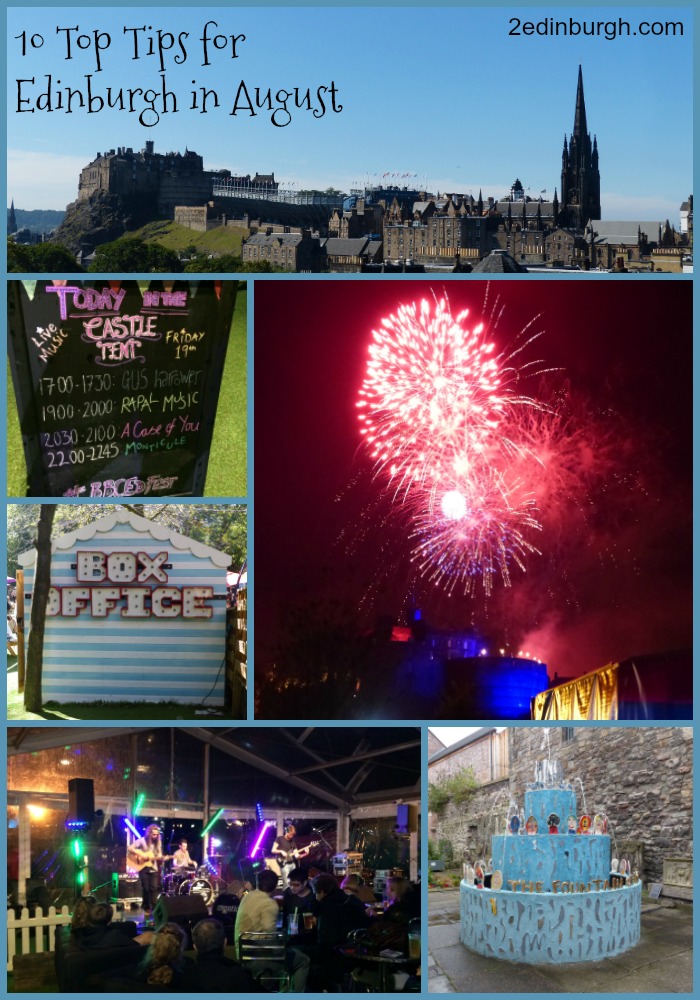