In the early 1990s, the author Diana Gabaldon started to publish what would become a long-running series of novels which are initially set in Scotland, which would introduce her readers to different periods of history; to romance and time travel. Inspired by Outlander  END_OF_DOCUMENT_TOKEN_TO_BE_REPLACED

The biggest fans of Outlander from Wales (their description) spent a weekend following their own “Outlander Trail” from Edinburgh. They have been reading Diana Gabaldon’s Outlander series END_OF_DOCUMENT_TOKEN_TO_BE_REPLACED

How we’re working with Visit Scotland

A conversation with our Visit Scotland Quality Advisor led us to install a revolutionary type of heating at Craigwell Cottage in Edinburgh: Far-Infrared. END_OF_DOCUMENT_TOKEN_TO_BE_REPLACED

If you’re a fan of the Outlander series of books by Diana Gabaldon, you may be planning a trip to Scotland to find out more about the Outlander Locations in Edinburgh and land which inspired your favourite characters.   END_OF_DOCUMENT_TOKEN_TO_BE_REPLACED

A Sketching trip to Culross with the National Trust for Scotland

When you’re on holiday it’s a great time to slow down a little and try your hand at a hobby you don’t usually have much time for, such as sketching.   END_OF_DOCUMENT_TOKEN_TO_BE_REPLACED

For the benefit of Outlander enthusiasts who have read the series of books by Diana Gabaldon, we’ve been looking at the books with an ‘Eye’ to the Battle of Prestonpans. END_OF_DOCUMENT_TOKEN_TO_BE_REPLACED

I began to realise the power of Ms Gabaldon’s storytelling to attract visitors to Edinburgh when, back in 2013, Craigwell Cottage hosted the author and chef, Theresa Carle Sanders, known for cooking her way through the stories in her Outlander Kitchen. END_OF_DOCUMENT_TOKEN_TO_BE_REPLACED

The birthday of Robert Burns is most often celebrated with a Burns Supper on the 25 January each year. Although he was born in Alloway, Ayrshire, in Edinburgh we have our share of memorials and tributes END_OF_DOCUMENT_TOKEN_TO_BE_REPLACED

Sometimes there are ideas which inspire you, but you don’t quite get round to it… you know the ones, often crystallised in a list of New Year Resolutions, which are forgotten by February.

END_OF_DOCUMENT_TOKEN_TO_BE_REPLACED 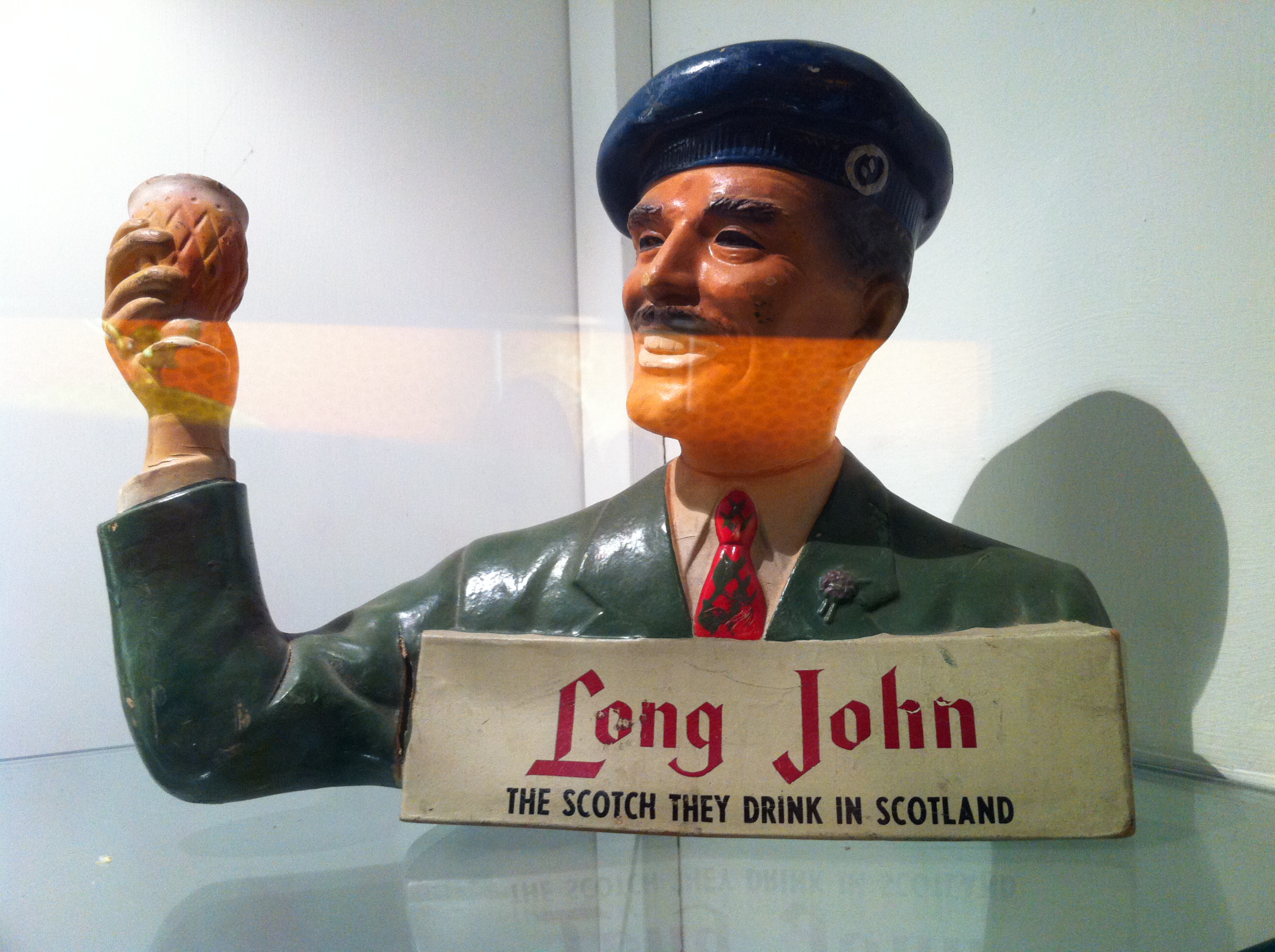 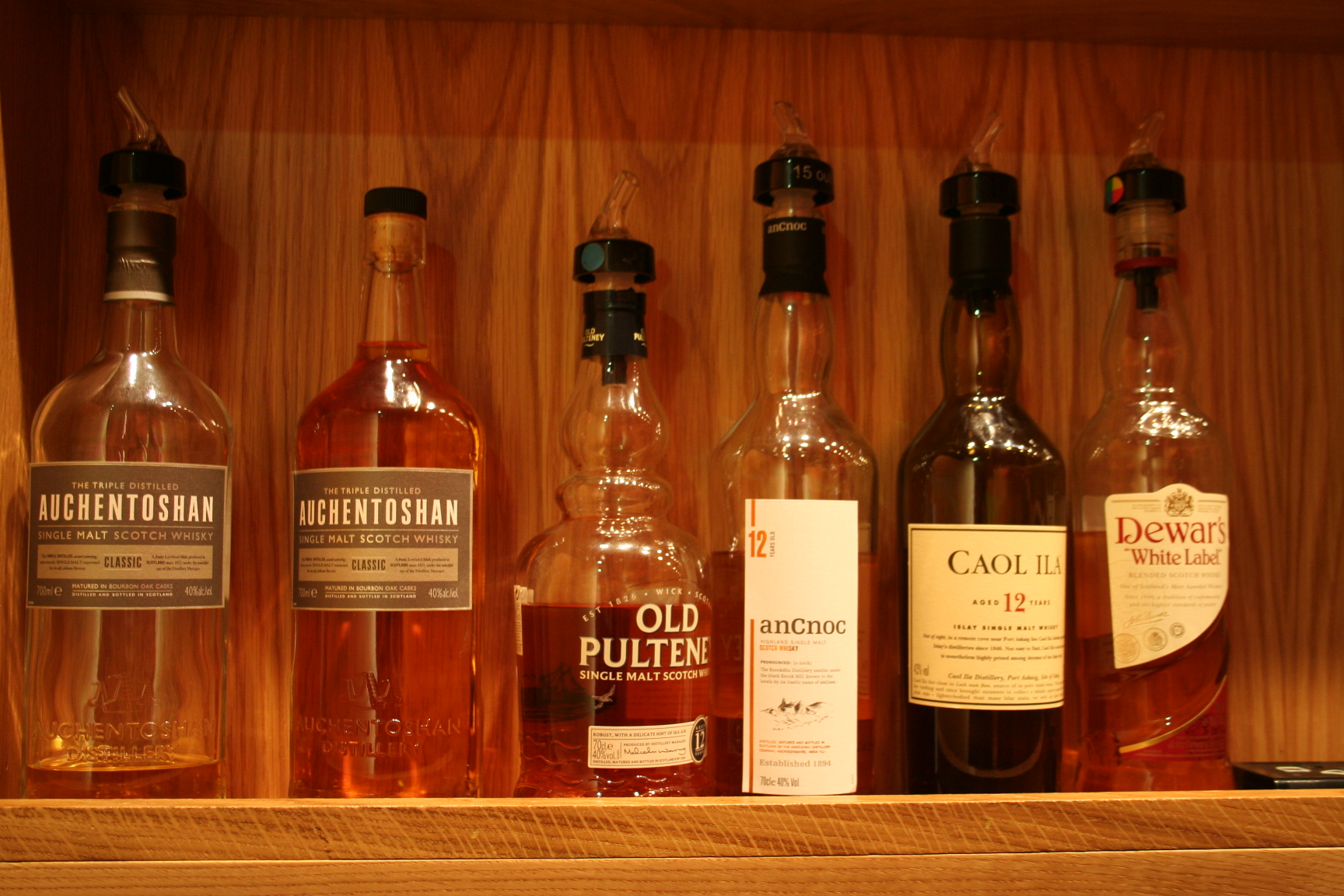